Posted by: Eye Centers of Florida in Cataracts 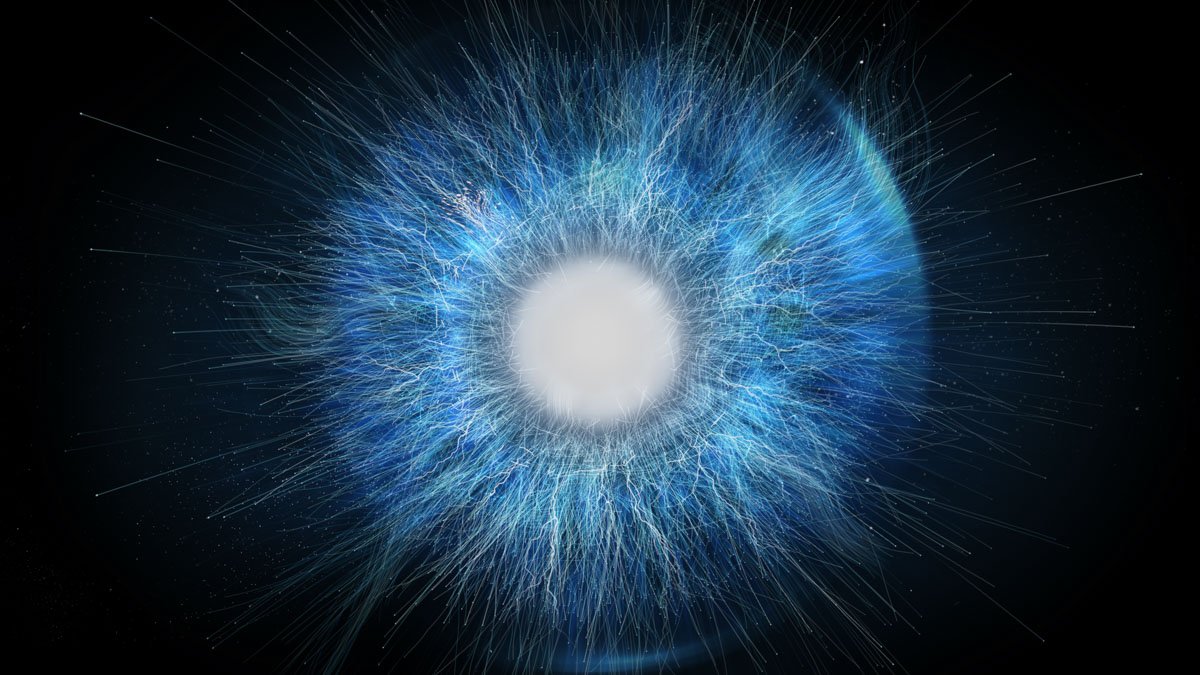 Every day at Eye Centers of Florida, we talk to people who have cataracts. Most people have questions, and we’re happy to help answer them! Sometimes we find they’ve also picked up information that isn’t true. So, to help people who are trying to learn the truth about cataracts, we put together this list of six common misconceptions:

2. Cataracts Spread From One Eye to The Other
Not so. Each eye develops cataracts (or not) independently.

3. Cataracts are Caused by Overusing The Eyes
Not really. It’s possible that long-term exposure to ultraviolet light may make cataracts worse, but even people who avoid UV light can still develop cataracts when they get older.

4. Cataracts Can be Prevented
Not with our current medical knowledge. If you’re genetically predisposed to develop cataracts as you age, there’s nothing you can do to prevent their development. There are additional causes of cataracts (like injury or exposure to ultraviolet light) that you might be able to control, but no preventive measures will guarantee cataract-free eyes.

5. Cataracts Can be Cured with Medication
Unfortunately they can’t. The only way to improve vision severely impaired by cataracts is to remove the eye’s clouded lens and replace it with a different lens.

6. Cataracts Cause Irreversible Blindness
Not at all! Cataract surgery is a very successful procedure. Every year, more than three million people in the United States have the surgery. Ninety-eight percent report improved vision.

Learn more about cataracts so you can make informed choices about improving your vision.